As a leading custom service provider in the mRNA field, Creative Biolabs provides comprehensive mRNA stability services using the actinomycin D-based method to assist every customer in solving problems. Our scientists are confident in offering the best and most suitable solution for our customers all over the world.

Methods of mRNA stability tests such as transcription inhibition initially are proved most amenable for high-throughput technologies. Actinomycin D is a fast-acting DNA intercalator which is widely used as a transcription inhibitor to achieve mRNA inhibition in mRNA stability assays. The level of an mRNA transcript could be quantified to measure the half-life of specific mRNAs either when the mRNA is in a steady-state or after the inhibition of mRNA synthesis by actinomycin D. 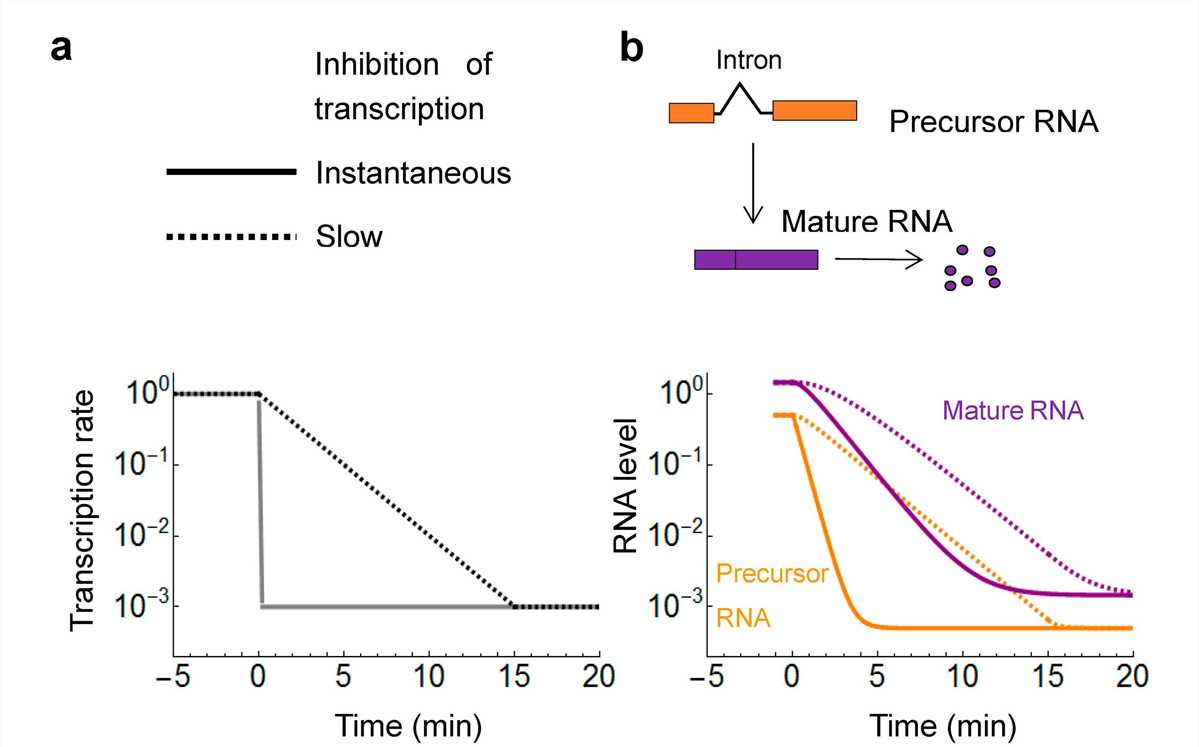 Actinomycin D-based method as an easy approach has several advantages, for example, it does not require the construction and introduction of exogenous genes into cells. Although this method does not permit quantitative estimates of mRNA stability, it allows the easy analysis of mutant genes and thus may be useful for measuring the mRNA stability mechanism. Moreover, actinomycin D-based methods can determine the abundance of mRNA sequences following transcription inhibition, which allows the assessment of mRNA decay and stability.

Actinomycin D is the most frequently used inhibitor that is used to investigate mRNA decay rates of transcripts and estimate mRNA stability in eukaryotic cells. mRNA starts to decay when mRNA expression is inhibited, and the quantification of the changes over time can be used to determine the half-lives of mRNA. In general, cells are simply cultured, and the mRNA can be blocked transcription by adding actinomycin D. The amount of mRNA is harvested at the indicated time points. The half-life of mRNA is measured by performing a time course of RNAseq, oligonucleotide arrays, and northern blot after shutting off new transcription with actinomycin D treatment. In summary, determining profiles of mRNA stability in a genome-wide scale is a powerful tool to reveal new aspects from the biology of protein-coding and noncoding transcripts.

Creative Biolabs is a leading custom service provider for offering mRNA stability tests. We can provide the best quality services using our actinomycin D-based method to accomplish numerous challenging projects. If you are considering testing mRNA stability, please do not hesitate to contact us for more details.