Nucleosides are the structural subunit of nucleic acids such as DNA and RNA. A nucleoside, composed of a nucleobase including adenine (A), guanine (G), cytosine (C), thymine (T) and uracil (U), a sugar ring (2-deoxyribose for DNA and ribose for RNA). Nucleosides play an essential role in intermediary metabolism, biosynthesis of macromolecules and cell signaling through interaction with purinergic receptors. Being referred to as the nucleoside analogs, chemotherapeutic nucleoside, nucleotide, and base analogs are antimetabolites. Nucleoside analogs have been a cornerstone for anticancer and antiviral chemotherapy for decades. In mRNA, seven nucleosides with base modifications have been discovered so far: N6-methyladenosine (m6A), inosine, pseudouridine, 5-methylcytidine (m5C), 5-hydroxymethylcytidine (hm5C), N1-methyladenosine (m1A) and 2’-O-methylation.

Fig.1 The structure comparison of nucleoside and nucleotide.

Nucleotides are composed of a nucleoside, and at least one phosphate group. The four nitrogenous bases in DNA are A, G, C, T. RNA contains U instead of T. Nucleoside and nucleotide derivatives can inhibit key cellular enzymes, providing a secondary mode of action that inhibits cell growth. For instance, modified mRNAs containing m5CTP and Pseudo-UTP have been shown to suppress RNA-mediated innate immune activation in vivo. Creative Biolabs now provides various nucleotides products for mRNA modification, such as m5CTP, m6ATP, s2UTP, Pseudo-UTP, ac4CTP. We also offer specialty modified nucleotides such as 5'-3' bisphosphates, a series of di- and triphosphates, alpha-thiol NTPs, and cap analogs. 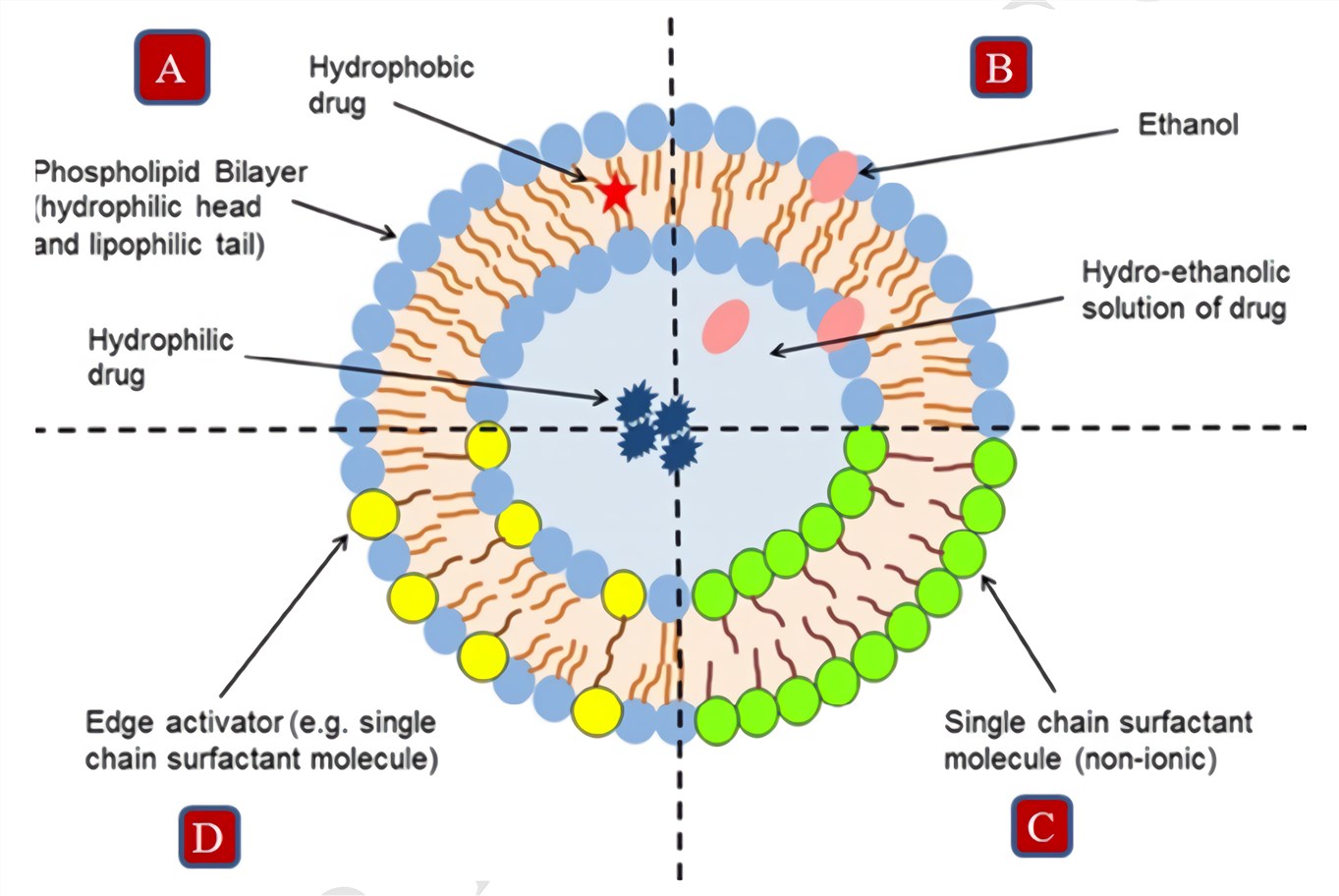 mRNA has broad potential as a therapeutic. The clinical translation of mRNA therapeutics has been made possible through advances in the design of mRNA intracellular delivery methods. Phospholipids have the exceptional biocompatibility and remarkable amphiphilicity characteristics that make phospholipids the major and suitable agent or excipient for the formulation and to achieve better therapeutic applications in the drug delivery system. Various types of carriers are based on phospholipids, including liposomes, micelles, intravenous lipid emulsions, drug-phospholipids complexes and cochleates.

Succinate, involved in tricarboxylic acid (TCA) cycle, is an important metabolite at the cross-road of several metabolic pathways, and also participates in the formation and elimination of reactive oxygen species. The addition of succinate could be used in mRNA-related assays. 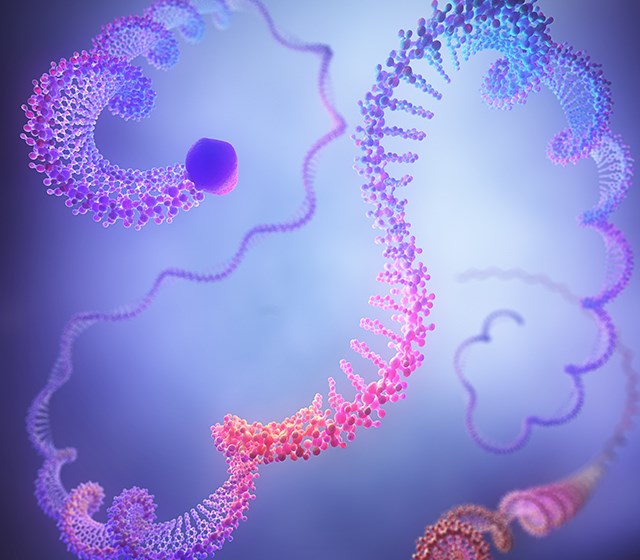 Quenchers are substances capable of absorbing energy from a fluorophore (such as a fluorescent dye) and re-emitting much of that energy as either heat (in the case of dark quenchers) or visible light (in the case of fluorescent quenchers). In order to gain deeper insight into the functions and dynamics of mRNA in cells, the development of methods for imaging multiple RNAs simultaneously is of paramount importance. The development of a wide variety of fluorescent dyes and quencher molecules for use as detection systems has permitted the development of mRNA research. Creative Biolabs provides advice on how to select appropriate dyes and quenchers for your specific experiment.

In addition to the products classified above, we also offer other off-the-shelf or customized products. If you are interested in our products, please feel free to contact us for larger quantities, specific concentrations, or custom product preparation.