Gene gun is a fast, simple, flexible gene transfection tool for directly introducing genes into target cells using an electric discharge or a pressurized helium pulse, which provides a powerful platform for mRNA transfection studies involving in immunotherapy and gene therapy. By using this technique, therapeutic mRNA molecules can be delivered to target cells or tissues with a high-velocity stream, exerting a therapeutic effect.

Gene gun is a physical method for the introduction of macromolecules such as DNA, RNA, proteins, or peptides to the target cells with a high-velocity stream, using an electric discharge or a pressurized helium pulse. This technique was originally designed for the introduction of DNA into plant cells and later was applied for mRNA transfection studies in mammalian cells in vitro as well as in vivo. The basic principle of this technique is the following: high-speed heavy metal particles coated with DNA or RNA bombard cell barrier and enter into cells, leaving the cargo inside the cells. Currently, gene gun technique has been widely applied for RNA transfection studies involved in mRNA vaccine and gene therapy. For example, exogenous mRNA (encoding granulocyte-macrophage colony-stimulating factor or β-globin) can be delivered into peripheral blood mononuclear cells by gene gun technique. In vitro transcription (IVT) mRNA coding for the fusion protein EGFP-TRP2 was introduced in mice by gene gun technique, which induces antigen-specific cellular and humoral immunity in mice. 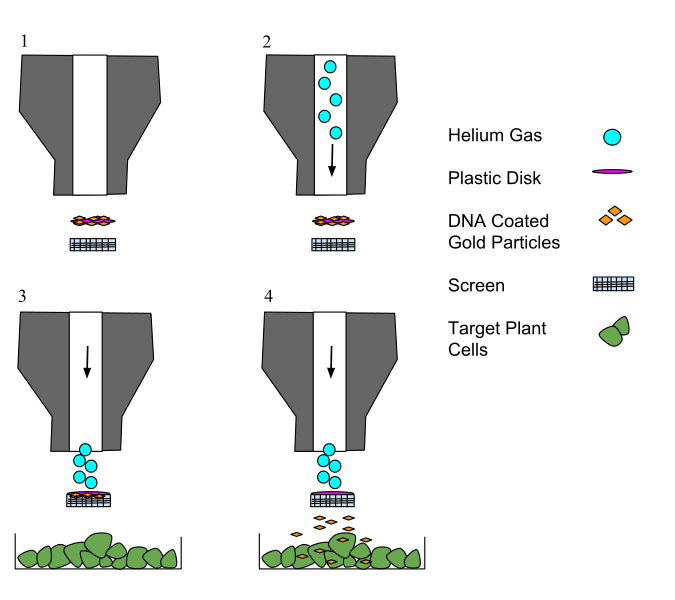 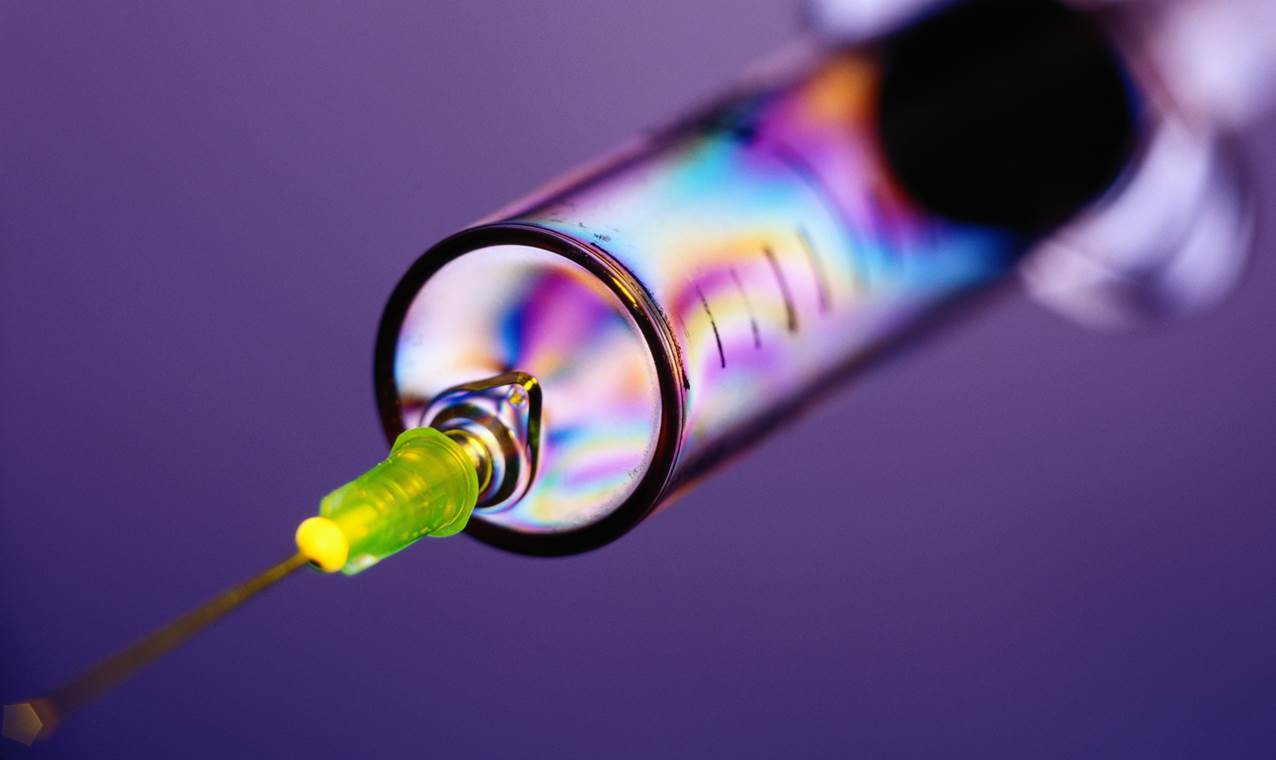 mRNA vaccines represent a promising alternative to traditional vaccines because of their high potency, potential for low-cost production, and safe vaccination. To improve the efficiency of mRNA vaccines uptake in vivo, a physical method, gene gun, has been used to deliver mRNA vaccine to target cells or tissues. Gene gun has been revealed as an efficient RNA delivery and vaccination method in mouse models. Gene gun-based immunization using synthetic RNA was shown to mediate gene expression in the epidermis and effectively induce antigen-specific cellular and humoral immunity in mice. However, there is no efficacy data on gene gun-based immunization used in large animals or humans. 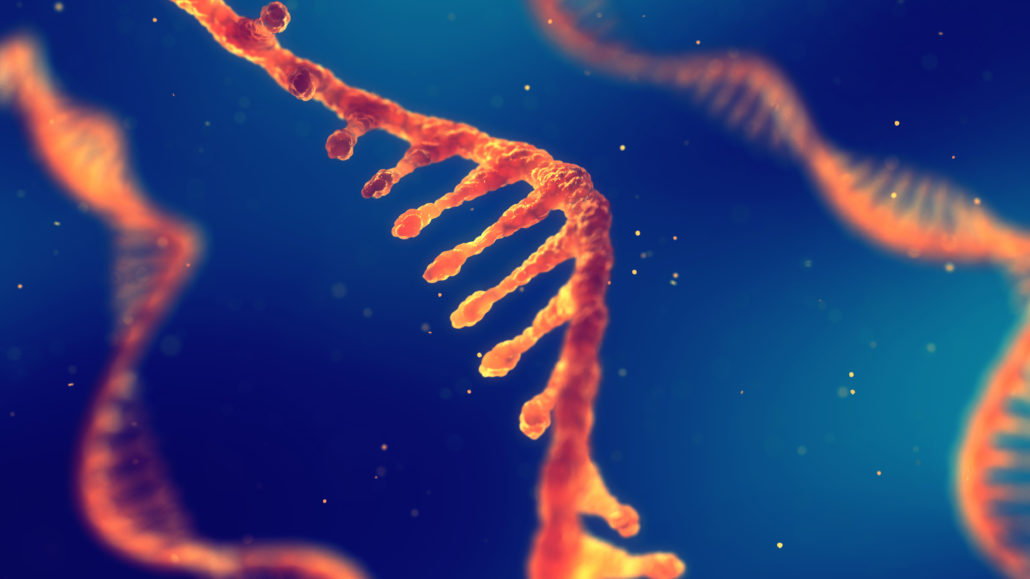 mRNA is instability and has a short cytoplasmic half-life, which limits its utility to therapeutic applications. Gene gun is an attractive therapeutic mRNA delivery tool because it can achieve high protein overexpression in vivo and has a desirable safety profile. Human alpha-1 antitrypsin mRNA can be delivered by gene gun, which elicits a strong, consistent antibody response in monolayer and suspension cell cultures in rat liver, mouse liver, and epidermal tissues. mRNA encoding for human epidermal growth factor (hEGF) was delivered by gene gun, which increases wound healing.

Creative Biolabs is your best partner in the field of mRNA research, providing a variety of products and services related to mRNA research. Gene gun delivery of mRNA is one of the featured services. Based on gene gun technique, the target mRNA can be easily passed through a cell barrier and be released into the cell. If you are interested in our gene gun delivery services, please feel free to contact us for more details.