Creative Biolabs is a leading service provider that focuses on messenger ribonucleic acid (mRNA) therapeutics development. Currently, various platforms have been established for analyzing the function and mechanism of action of mRNA. By combining cutting edge technologies with proprietary innovations, scientists at Creative Biolabs provide a full range of services on mRNA-based gene therapy. With our extensive experience and advanced platform, we are always dedicated to assisting our clients with the most satisfactory data.

Gene therapy has shown promising results in the treatment of human diseases, including tumors, autoimmune disorders, and infectious diseases. Normally, gene therapy is generated by transferring specific genetic information into target cells to alter their functions in disease therapy. In particular, gene therapy can be used for replacing or blocking mutated genes that cause diseases. Moreover, recent reports have demonstrated that gene therapy can also be used for inserting target genes against diseases. Meanwhile, many studies have indicated that vectors play a significant role in delivering genes. Different types of delivery vectors have been designed in the past few years of studies. Among them, several kinds of virus-based vectors, such as retroviral vectors, lentiviral vectors, adenoviral vectors, as well as adeno-associated viral vectors, are widely used in gene therapy development. Besides, many advanced technologies, such as genetic engineering, recombinant DNA technique, as well as mRNA technology, have been utilized in improving the performance of gene therapy in disease treatments.

Since the great success of gene therapy in cancer treatment, many attempts have been made recently to improve their safety and efficacy both in preclinical trials and clinical trials. Also, recent researchers have illustrated that some viral vectors can cause many severe side effects in disease models. Nowadays, mRNA molecules have been considered as suitable alternative plasmids for gene therapy due to their rapid and high-level expression in cancers. Furthermore, many reporters have revealed that mRNA-based gene therapy can be achieved at different levels, such as cell level, exosome level, and molecular-level. Till now, several mRNA-based modalities have been designed and developed for treating glioblastoma multiforme (GBM) in preclinical studies and some of them are undergoing different phases of clinical trials.

Therefore, Creative Biolabs has established a panel of platforms to design and validate potential mRNA molecules for the treatment of various human diseases, including cancers. Equipped with several advanced technologies, we can provide a seamless service chain, ranging from in silico mRNA structure prediction, mRNA constructs design, animal modeling, to safety and toxicity evaluation. Meanwhile, we are capable of offering a wide array of optimization assays to improve the efficacy of mRNA-based gene therapy. 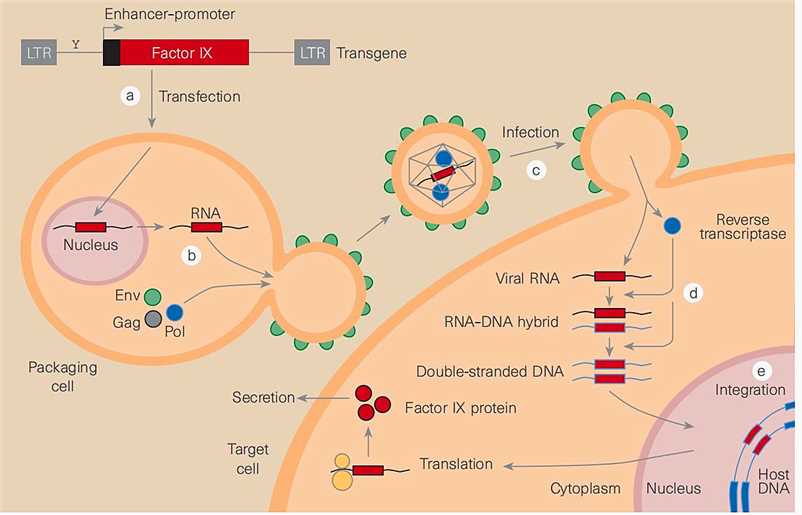 With over years of experience in mRNA therapeutics development, Creative Biolabs offers a large collection of mRNA-based assays targeting different types of disease targets. Our client-focused, integrated team will anticipate challenges, overcome difficulties, and successfully convert various potential targets into clinical trials. If you are interested in our services, please feel free to contact us for more information.