RNA antisense purification (RAP) is a novel technology for the detection of RNA-RNA and RNA-protein interactions. Developed by Engreitz et al. in 2013, RAP was an RNA-centric biochemical purification method mainly designed for the characterization of large noncoding RNA (lncRNA)-a group of critical regulators in chromatin structure, gene expression, and cellular activities.

Firstly, the RAP utilizes the biotinylated antisense RNA as probes to target endogenous RNA, specifically the complementary part of antisense RNA by base-pairing in the RNA-protein complexes. Then, the biotinylated RNA-protein complexes are incubated with streptavidin-coated magnetic beads, by which the target RNA-protein complexes are pulled down and precipitated. Afterward, other analytical tools, such as high-throughput sequencing and mass spectrometry, are used to identify the genes and proteins that interact with the target RNA. Besides, the RAP is also known as RNA pull-down assays or RNA affinity purification, which has been able to map RNA-DNA/RNA-protein interactions in vivo. 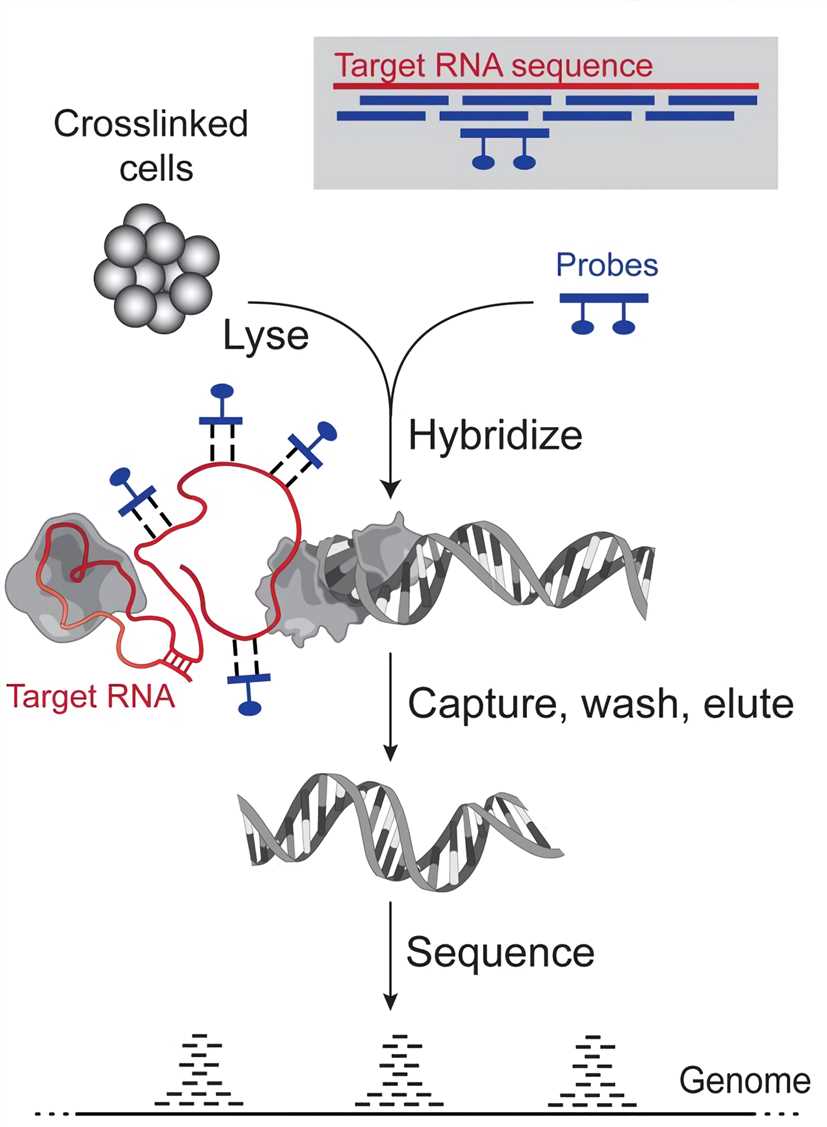 RNA-protein interactions have profound effects on gene expression regulation, including pre-mRNA splicing, RNA stabilization, and localization, as well as protein translation. Understanding RNA-protein interaction and its mechanism are of great significance to the elaboration of a series of biological and pathological processes.

Multiple methods have been developed for the analysis of RNA-protein interactions, including chromatin isolation by RNA purification (ChIRP), RNA immunoprecipitation (RIP), cross-linking and immunoprecipitation (CLIP). RAP technology has exhibited multiple advantages in RNA-protein interaction analysis. Compared to these similar techniques, the most significant and critical feature of RAP is using a long antisense biotinylated oligo probe (>60 nucleotides) to cover the entire target RNA. Besides, the RAP also features with:

For specific analysis, please do not hesitate to contact us for more details. Our scientists will satisfy you with suitable methods and solutions.