As an emerging nucleic acid therapy method, in vitro transcription (IVT) mRNA-mediated transfection is an attractive alternative to plasmid DNA (pDNA) or viral vector-mediated gene therapy. In addition to the general non-hybrid vector system, IVT mRNA can also be loaded into the hybrid nanoparticle that contains multiple materials, including lipids, polymers and peptides, for more efficient transfection. These hybrid vectors often incorporate the potential advantages of their components and have greater flexibility compared to non-hybrid systems.

The hybrid vectors usually integrate several potential advantages of their components. Specifically, they usually share a core-shell structure, and the properties of the 'core' can be adjusted to respond to external stimuli that facilitate the escape of the endosome; at the same time, the 'shell' can enhance the stability and pharmacokinetics of the nanoparticles and give the surface adjustable properties. IVT mRNA can be condensed in the 'core' or absorbed on the surface of the 'shell' for efficient delivery.

The hybrid system takes advantage of all the benefits of its components to provide greater functionality and flexibility, which may be helpful for clinical translation in the near future. Creative Biolabs currently provides the following two hybrid vectors development services, which will carefully optimize the combination of different components to provide the most suitable mRNA delivery system for your project needs.

Lipopolyplex is a complex of nucleic acid, cationic polymer and lipids. It was the first hybrid vector used for DNA and siRNA transmission, and later for mRNA. They are composed of a preformed core of nucleic acid polycation complex and a lipid shell, forming ternary complexes. According to the different components of polycation, it can be divided into cationic peptide-based polymer and cationic polymer-based polymer. 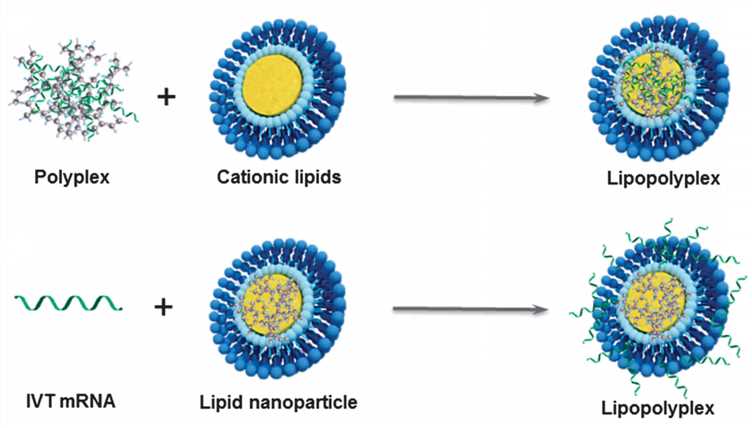 Fig.1 Representative scheme of the structure and preparation of lipopolyplex for IVT-mRNA delivery. (Guan, 2017)

Components other than lipids and polymers can also be incorporated into hybrid vectors. The design of cationic nanoemulsions using alternative excipients has proven to be an interesting method because it can protect and effectively provide nucleic acids for various therapeutic applications. In particular, the transfection efficiency of this nucleic acid/cation nanoemulsion complex can be measured qualitatively or quantitatively. 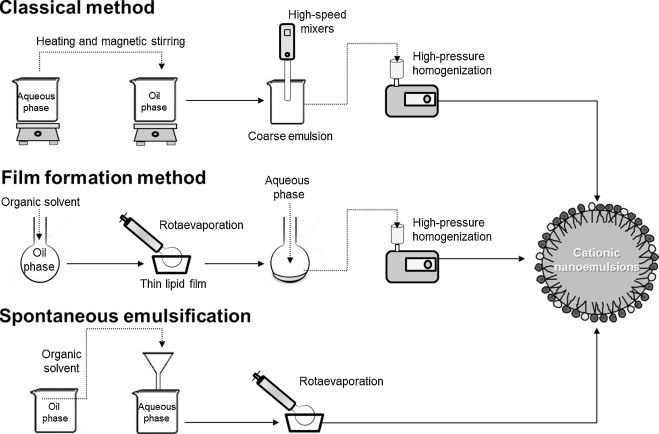 Based on our experience in vector delivery systems, we found that several key aspects can significantly improve the delivery efficiency of IVT mRNA:

(1) The delivery system should form a stable complex with IVT mRNA to protect its payload from degradation;

(2) The medium binding strength enables the delivery system to release IVT mRNA at the target;

(3) The effective uptake of the target cell population;

(4) The effective internal escape of the carrier complex into the cytoplasm.

How to find a vector system to achieve the overall balance between the above aspects is very important, which is also the necessary reason for the emergence of hybrid vectors. With the deepening of research, Creative Biolabs promises to deliver "perfect" hybrid vectors as much as possible to improve the delivery efficiency of mRNA. If you are interested in our services, please feel free to contact us.