As a pioneer and undisputed global leader in the field of mRNA, Creative Biolabs is professional in applying high-quality mRNA kits to satisfy our customers' demands. With over ten years of extensive experience, we can now offer a series of mRNA kits for our global customers, including but not limited to mRNA isolation kit, mRNA purification kit, and ARCA-capped mRNA synthesis kit.

mRNA purification kits are designed to isolate intact messenger RNA from cells, tissues, or RNA preparations for downstream applications in the study of gene expression and transcriptome. The mRNA purification kit allows yield pure, high-quality mRNA. For instance, some kits feature all necessary reagents to remove contaminants almost completely, such as genomic DNA, ribosomal RNA, and nucleases. Due to the stringent procedure of mRNA purification, high mRNA purity can be assured for increased reliability and reproducibility in a wide range of downstream applications, such as next-generation sequencing (NGS), quantitative real-time PCR, and microarray analysis. 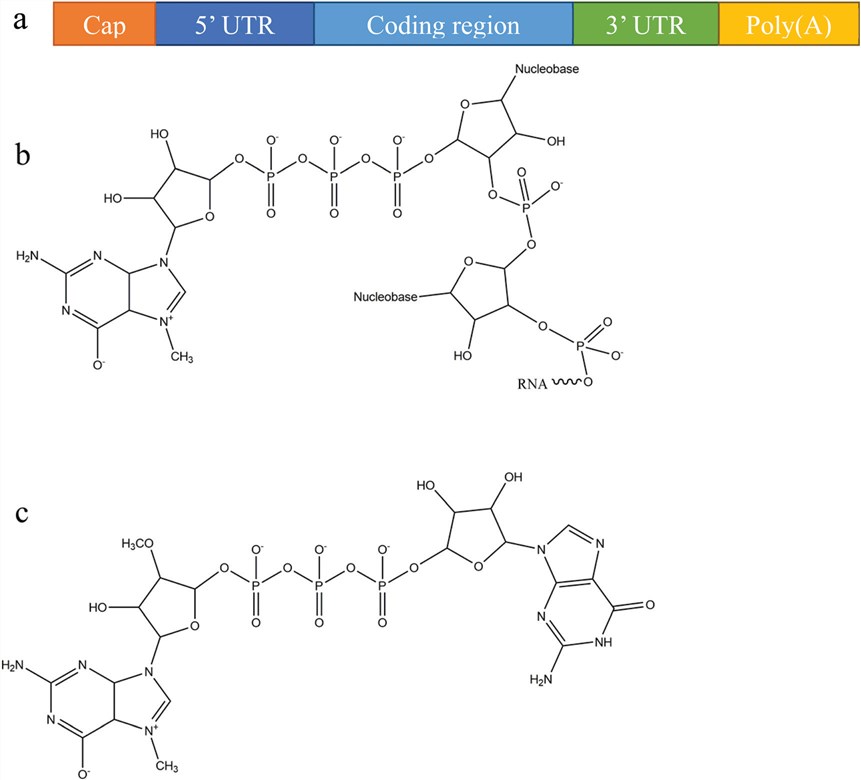 If you are interested in our products of mRNA kits, please do not hesitate to contact us for more information and a detailed quote.