Applications of mRNA as Therapeutics

Since founded in 2005, Creative Biolabs is always committed to providing the scientific community with high-quality scientific research products and services in the field of drug discovery. Our scientists are confident in offering the best mRNA services for the application of disease therapy.

By delivery of a specific synthetic mRNA into the cytoplasm (ribosome) of target cells, mRNA therapy works through the induction of the desired functional proteins to replace defective or missing proteins. Since the first attempt was made in the 1990s, remarkable progress has been achieved in optimizing the stability, immunogenicity, and translatability of mRNA therapy over these years. Currently, mRNA therapy has gained significant potential in the applications of vaccination, protein replacement therapy, and genetic disease treatment. 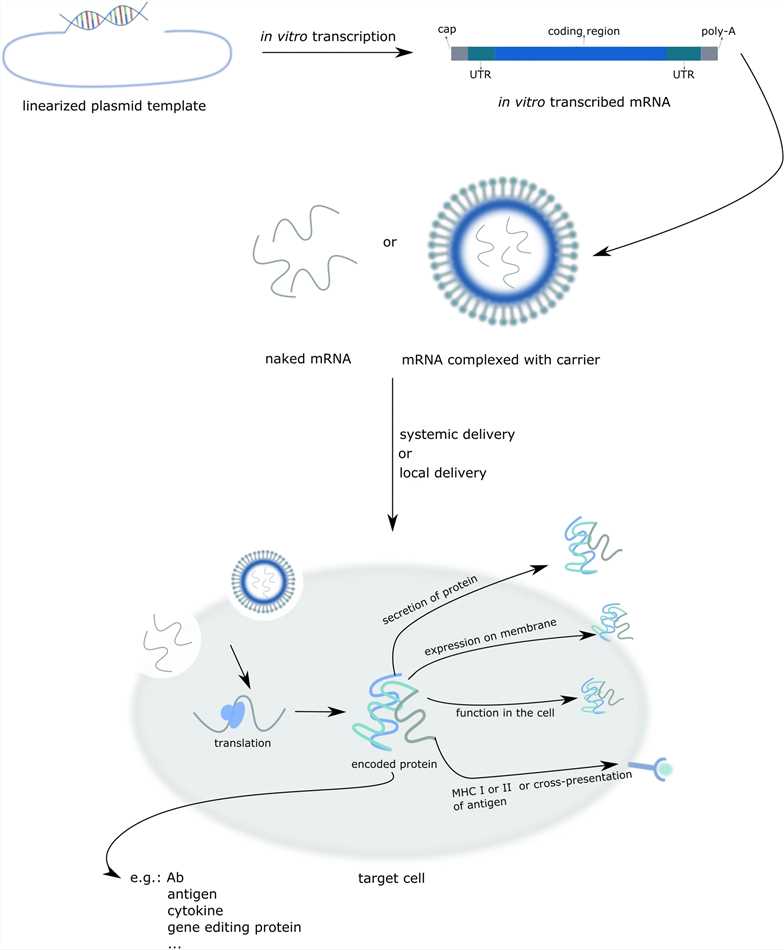 Fig.1 An overview of in vitro transcribed mRNA based therapeutics. (Van Hoecke, 2019)

Advantages of mRNA as Therapeutics

Creative Biolabs is a leading global biologics company established in the United States. Over decades of years' expansion and accumulation, we have won a good reputation in offering high-quality and timesaving biotech products and services to customers all over the world. Supported by advanced technologies and abundant experience, we provide a broad spectrum of mRNA products and services to revolutionize your projects.